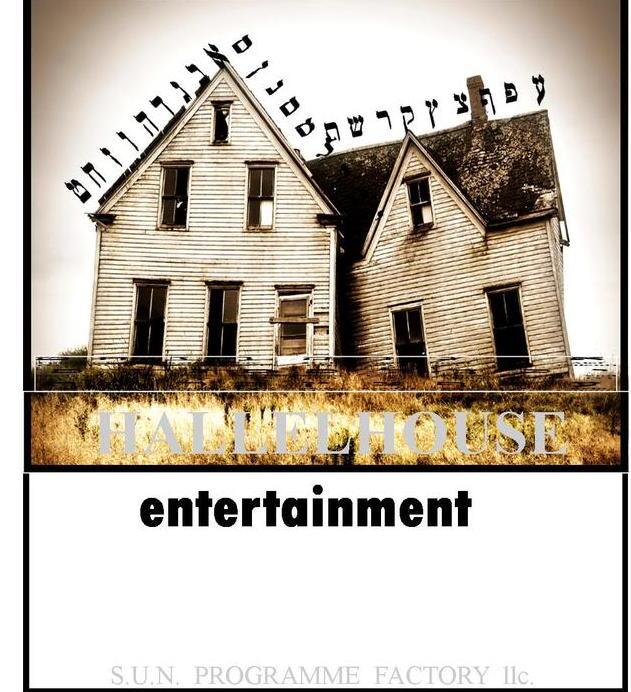 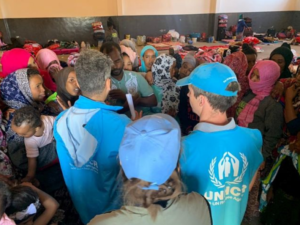 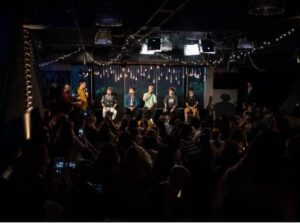 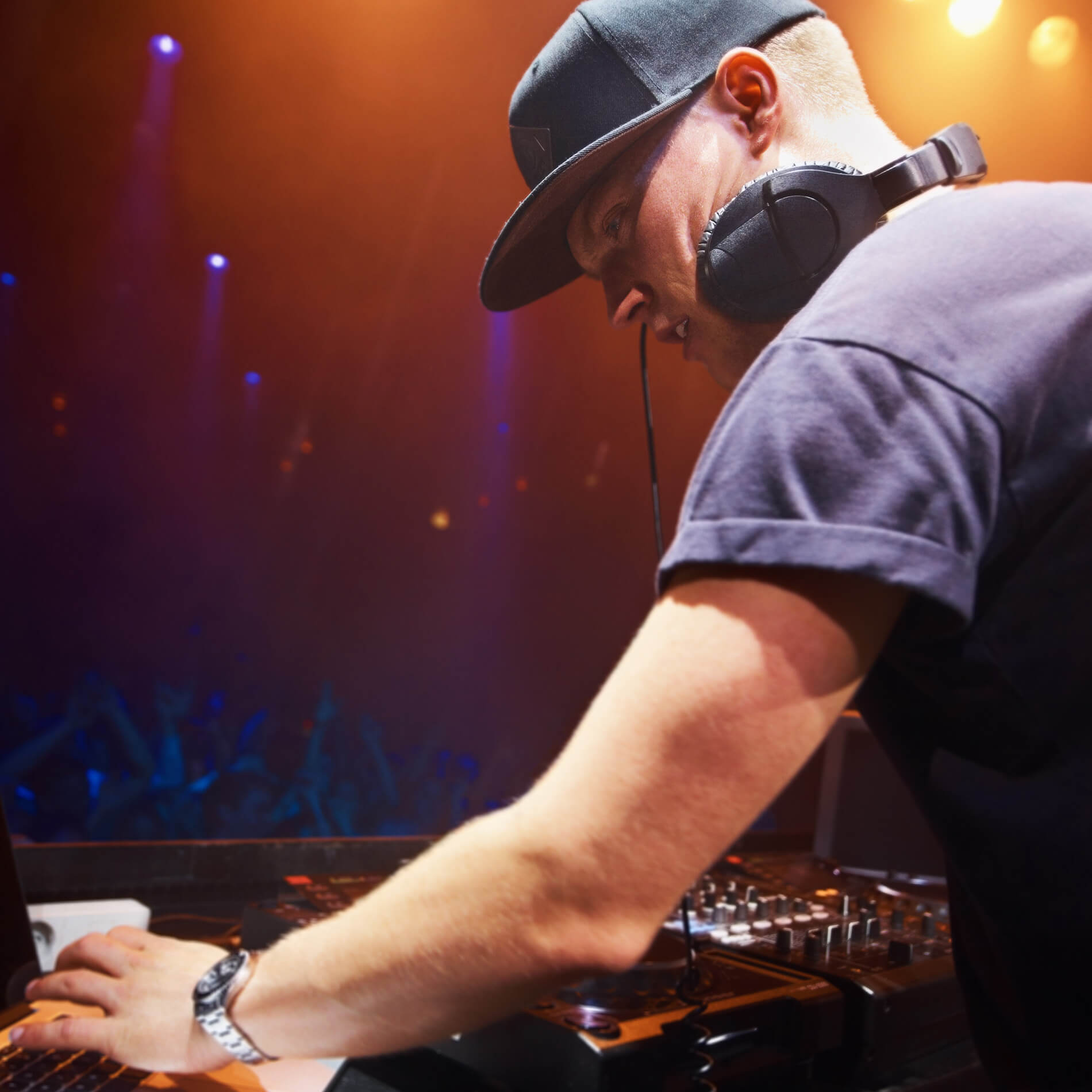 New York (TADIAS) – Abraha Taeme, who is in a refugee camp near Tripoli in Libya, has a bachelor’s degree in theater arts from a university in Ethiopia, and he has been sending out desperate calls for help through Facebook to whoever may listen to his plea. His heart-wrenching messages was recently forwarded to Tadias by an American filmmaker in California who happened to be researching human trafficking in the region and befriended Abraha through Facebook messenger.

Abraha says he was staying in Qasir bin Gashir detention center along with several hundred East African refugees, which he described as including “children, women and sick people among us” before he was transferred into another camp.

“Yesterday UNHCR transfer 140 refugees from Zahawia to the GDF and I am one of them,” he wrote last week. “Zahawia is dang near a death camp due to disease and IF they’re taken there ….they won’t get them because of fear of spreading infection.” He also mentioned that a local charity organization is helping to supply one meal a day as well as access to electricity. “These are the good news so far,” he adds. “About the war, still it is close to our center. Restless heavy weapons bursts close to our ears. We can’t get sleep. When we see the children and our sisters our hearts sunken in a deep grief. Literary they are shocked.”

According to AP: “The self-styled Libyan National Army, led by Field Marshal Khalifa Hifter, launched an offensive on Tripoli last month. His force, based in eastern Libya, is battling rival militias loosely allied with the U.N.-supported government in the capital.”

Caught in the middle are foreign refugees like Abraha. Last month around 146 asylum seekers arrived in Italy as part of a U.N.-backed humanitarian evacuation from Libya. The Associated Press notes that “the U.N. refugee agency says it’s the fifth such evacuation since 2017, though previous airlifts have taken migrants to Niger and elsewhere. Dozens of the asylum-seekers are minors, many of whom are unaccompanied. They hail from Eritrea, Somalia, Sudan, Syria and Ethiopia.”

But Abraha was not among them and his Facebook friend Flip Webster of Jurupa Valley, California hopes that Ethiopian or the Eritrean government will step in to help or international media agencies like Voice of America could try to locate him.

Webster said Abraha is originally from Eritrea. “I am a refuge from Ethiopia (Addis Abeba) I was a film maker, I have BA Degree in Theater Arts,” Abraha wrote to Webster. “I was working with a lot of governmental and non-governmental organizations during my stay in Ethiopia.” He added: “I had my own theater and film company. Unfortunately right now I am here. What are my hopes? I spent two solid years here in Libya in a warehouses owned by smugglers. They hit us, gave us small portion of meal two times a day, no medication, even sun light was luxury.” 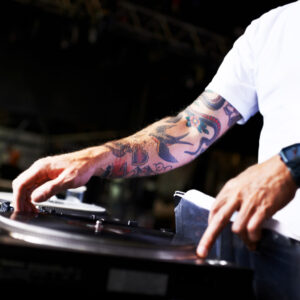 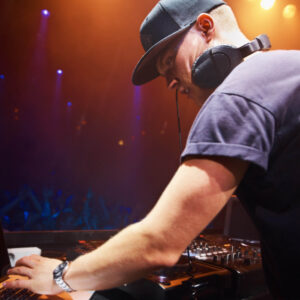